Vermont School Library Association is  excited to announce the keynote speaker for Tuesday May 21 — Tanya Lee Stone,  an award winning author who writes nonfiction that is as gripping as fiction.

Tanya  is best known for telling little-known or unknown stories of women and people of color. She writes MG/YA narrative nonfiction such as Girl Rising, Almost Astronauts and Courage Has No Color, and nonfiction picture books such as Who Says Women Can’t Be Doctors? and The House that Jane Built. 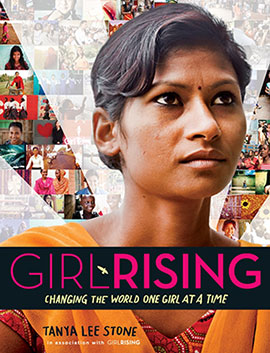 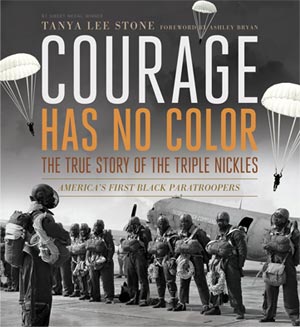 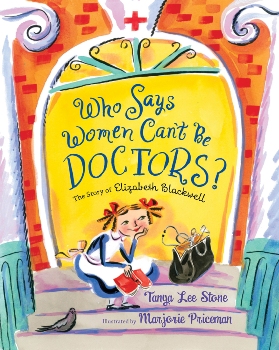 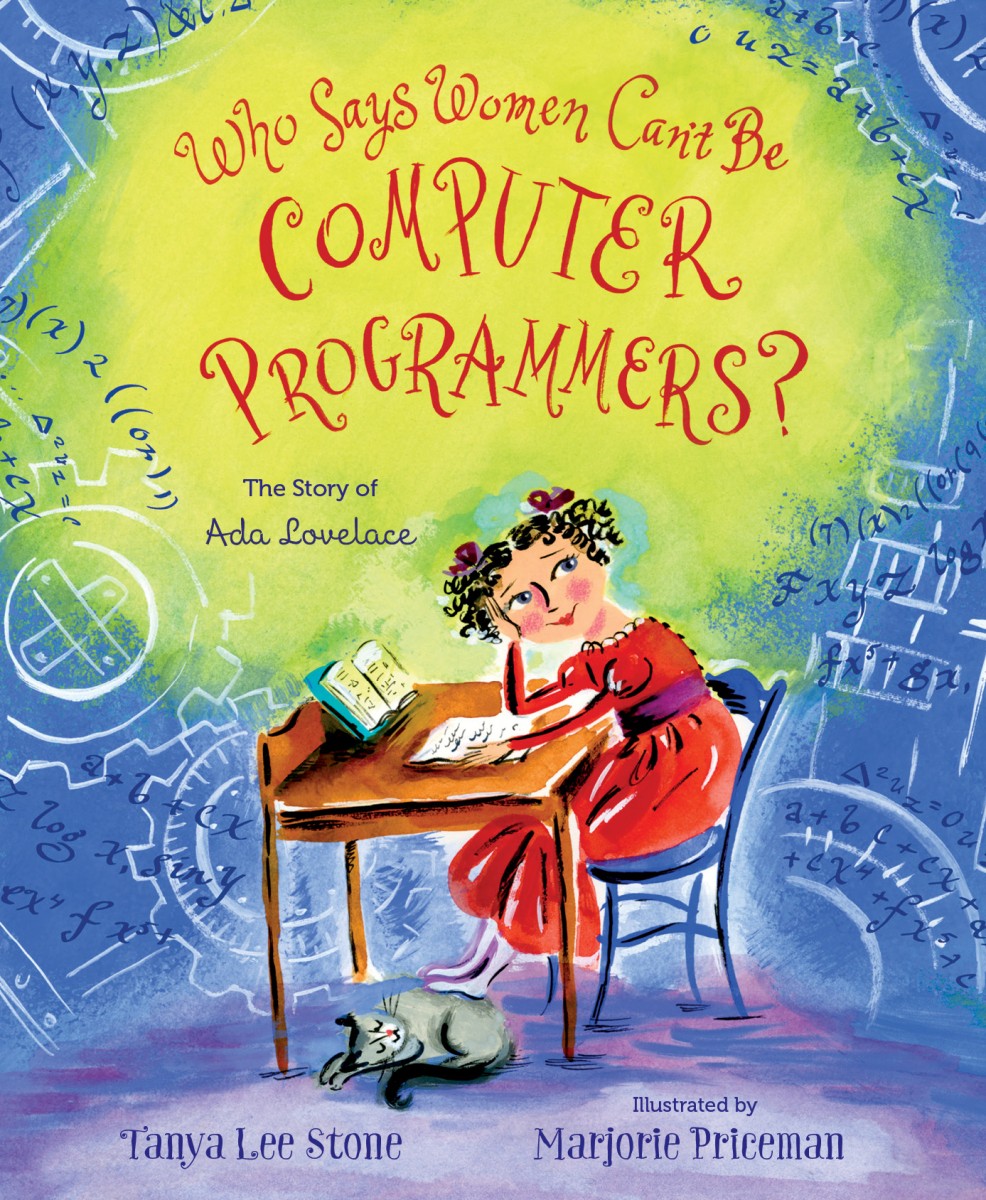 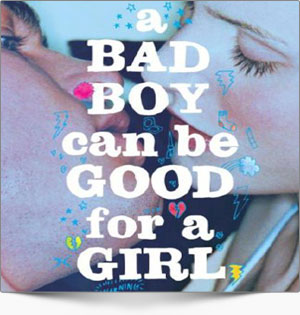 She is also the author of the YA verse novel, A Bad Boy Can Be Good for a Girl, which was a Top Ten Banned Book.

Stone studied English at Oberlin College, later earned a Masters Degree, and was an editor of children’s nonfiction for many years before becoming a writer. She teaches writing at Champlain College. Forthcoming books include A Story of War, A Story of Peace, Who Says Women Can’t Be Computer Programmers? and Pass Go and Collect $200: The Real Story of How Monopoly Was Invented.